Autographed Copy of Turn to Me

Guilt has defined Luke Dempsey’s life. But it was self-destructiveness that landed him in prison. When his friend and fellow inmate lay dying shortly before Luke’s release, the older man revealed he left a string of clues for his daughter, Finley, that will lead her to the treasure he’s hidden. Worried that she won’t be the only one pursuing the treasure, he gains Luke’s promise to protect her until the end of her search.

Finley Sutherland, owner of an animal rescue center and defender of lost causes, accepts Luke’s help with the treasure hunt while secretly planning to help him in return by coaxing him to embrace the forgiveness he’s long denied himself.

As they draw closer to the final clue, their reasons for resisting each other begin to crumble, and Luke realizes his promise will push him to the limit in more ways than one. He’ll do his best to shield Finley from unseen threats, but who’s going to shield him from losing his heart?

Please let me know in the box below the name of the person who will be receiving the book and if it’s a gift for a special occasion. (Example: Jenny for her birthday) 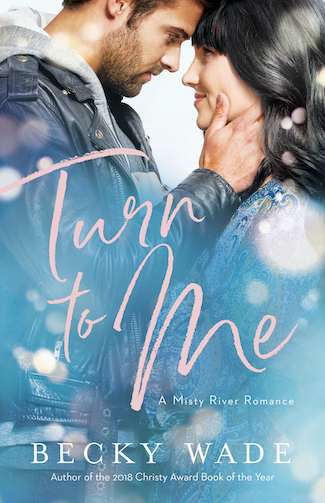